The Art Of The Album Cover 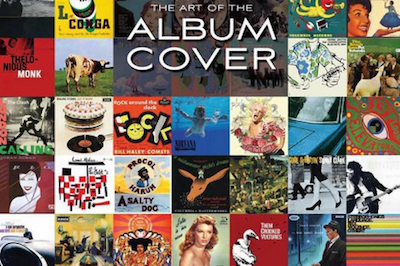 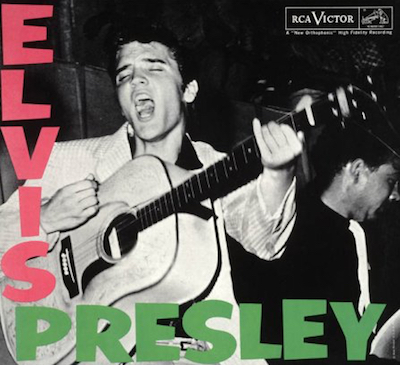 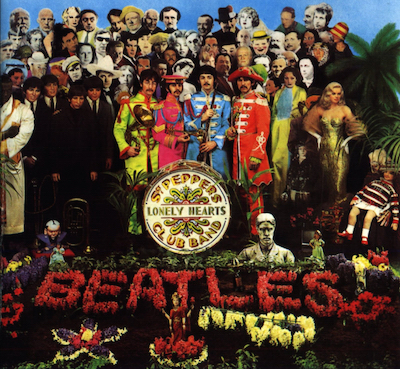 The Art Of The Album Cover (subtitled A History & A How To on the dust jacket), by Richard Evans, is a guide to the design of vinyl album sleeves. Classics such as Elvis Presley's eponymous first record are included, though Evans singles out two covers in particular: "The Beatles' Sgt. Pepper's Lonely Hearts Club Band ranks alongside Pink Floyd's The Dark Side of the Moon as the best-known album cover of all time."

Though it's less than 200 pages long, the book is almost unique in its coverage of early album covers from the 1940s. Organised chronologically by decade, it covers seventy years of cover art, starting with the very first illustrated sleeve, Smash Song Hits, released in 1940: "a collection of four, ten-inch 78rpm singles in a book-format package with its own unique design on the front." Nick de Ville's Album: Classic Sleeve Designs is less glossy, though it covers album artwork since 1878.
Categories: book reviews
continued...