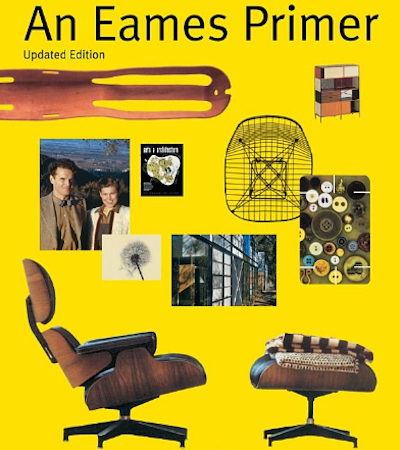 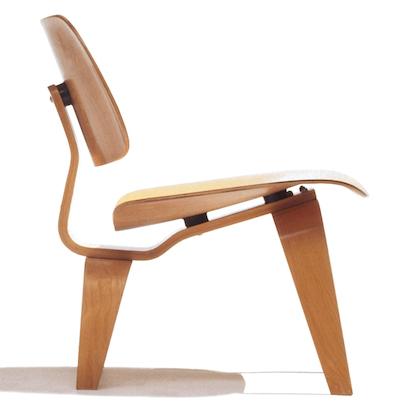 An Eames Primer serves as an introduction to "the key projects, themes, ideas, and arcs of the lives and work of Charles and Ray Eames." The author, Eames Demetrios, is Charles Eames' grandson, and director of the Eames Office. The book was the inspiration for the Essential Eames exhibition, which opens tomorrow at TCDC. The revised edition includes a chapter assessing Eames publications and other resources.

Charles and Ray Eames were most celebrated for their Mid-Century Modern furniture designs, especially their plywood LCW chair (1946), lounge chair (model 670, 1956), and ottoman (model 671, 1956). As Charlotte and Peter Fiell wrote in Industrial Design A-Z: "Charles and Ray Eames did more to change the public perception of Modern design than just about anyone else in the 20th century."
Categories: book reviews
continued...