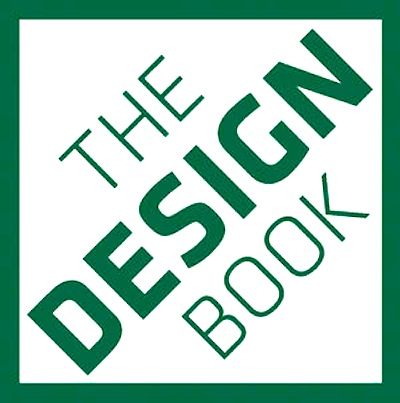 The Design Book, published by Phaidon, contains photographs of 500 objects, representing the greatest examples of design from the Industrial Revolution onwards. The book's layout is based on The Art Book, The 20th Century Art Book, and The Fashion Book, also published by Phaidon. Its 500 entries were selected from the 999 objects in the three-volume Phaidon Design Classics series.

The Design Book has been printed in a more portable size than Design Classics, thus the large-scale photographs in Design Classics have been substantially reduced. Also, three new products have been added: Apple's iPhone, the Kelvin LED lamp designed by Antonio Citterio for Flos, and James Dyson's Air Multiplier fan. (Products were selected based on their historical significance, though also on their availability: all of the objects are currently in production, so no typewriters, gramophones, or film cameras are included.)
Categories: book reviews
continued...