The Art Of Controversy 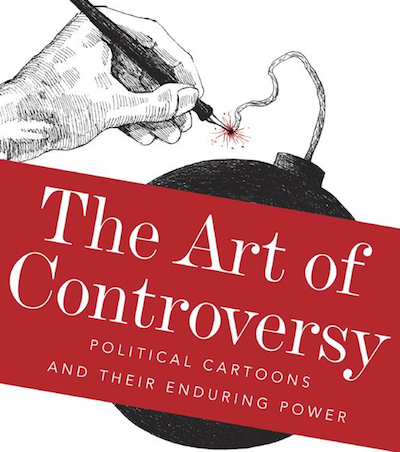 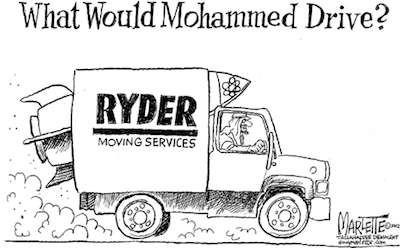 Victor S Navasky's book The Art Of Controversy: Political Cartoons & Their Enduring Power provides a potted history of the political cartoon, with chapters discussing the works of individual cartoonists from the past three centuries. Leonard Freedman's The Offensive Art covers similar ground, though Navasky provides a wider historical perspective.

Navasky begins with the caricaturists William Hogarth and James Gillray (also discussed in the Rude Britannia exhibition catalogue, which, unlike Navasky, reproduces Gillray's iconic cartoon of Napoleon and William Pitt). Navasky also profiles artists such as Pablo Picasso, Francisco Goya, John Heartfield, and George Grosz, who are not primarily cartoonists yet have produced satirical works.

Several of the world's most controversial cartoons are included. Honore Daumier was jailed for lèse-majesté after his portrait of Louis Philippe as Gargantua was published in La Caricature. During World War II, a Philip Zec illustration angered Winston Churchill so much that he attempted to close down the Daily Mirror. A photomontage on the cover of the News Statesman, by Steve Platt, depicting John Major with his alleged mistress, resulted in a lawsuit from Major. In South Africa, Zapiro was sued by Jacob Zuma after his cartoon in the Sunday Times depicted the President preparing to literally rape the justice system.

Navasky does not reprint the infamous Jyllands-Posten Mohammed cartoons. He does, however, include the ingenious Plantu cartoon commenting on the controversy in Le Monde, and What Would Mohammed Drive? by Doug Marlette. (Marlette's cartoon was published in 2002, before Jyllands-Posten's caricatures, not in 2009 as Navasky claims.) The cover of Navasky's book - a bomb censored by a diagonal stripe - is similar to the cover of Stern, commenting on the Mohammed cartoons, from 9th February 2006.
Categories: blasphemy, book reviews, media
continued...