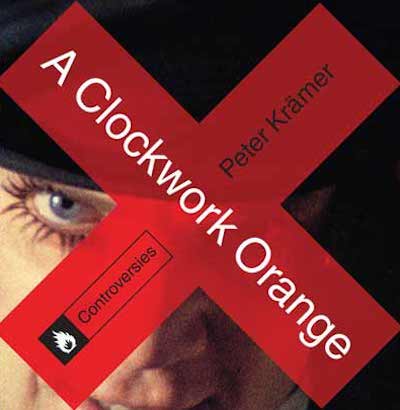 Peter Kramer's A Clockwork Orange is the latest in the Controversies series of monographs on censored films. As in Kramer's 2001: A Space Odyssey book, his research at the Stanley Kubrick Archive has revealed new details about the film's production.

A Clockwork Orange is almost unique in British film censorship, as it was screened privately for the Home Secretary before its public release. Also, Kubrick famously requested that the film be withdrawn from the UK (not because of its violent content, but because his family received death threats).