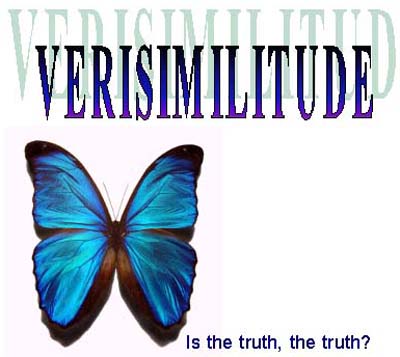 Harry Nicolaides, the Australian author of the novel Verisimilitude, has been sentenced to three years in jail, on a charge of lèse-majesté. The sentence was reduced from six years because he pleaded guilty; Verisimilitude was self-published, and Nicolaides reportedly sold only a handful of copies.

The lèse-majesté charge relates to a single paragraph (the second paragraph on page 115), though Nicolaides courted controversy by excerpting this paragraph in the press release he issued to promote the book. The passage in question has been published in various Australian newspapers (The Australian, 5th September 2008; The Age, 10th September 2008; The Sydney Morning Herald, 16th December 2008; The Canberra Times, today). It was also quoted yesterday by The Scotsman newspaper in Scotland.
Categories: book reviews, censorship, Thailand
continued...