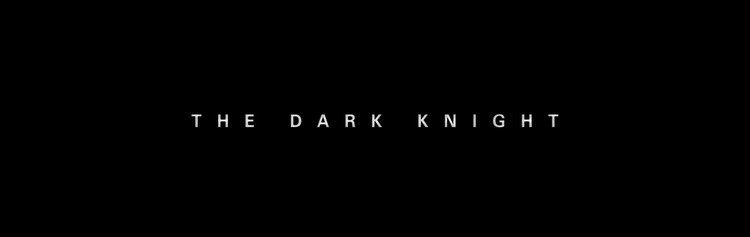 The Dark Knight, Christopher Nolan's sequel to Batman Begins, stars Christian Bale as Batman and Heath Ledger as the Joker. This ultra-noir Batman, from the director of Memento, is nothing like the camp 1960s TV series, and is even darker than Tim Burton's Batman and Batman Returns.

Six sequences, including the incredible truck-flip (achieved without CGI), were filmed in 70mm IMAX format. With an aspect ratio of 1.43:1, these scenes occupy the full IMAX screen, though the majority of the film was shot on 35mm and is framed at 2.4:1.
Categories: film reviews
continued...