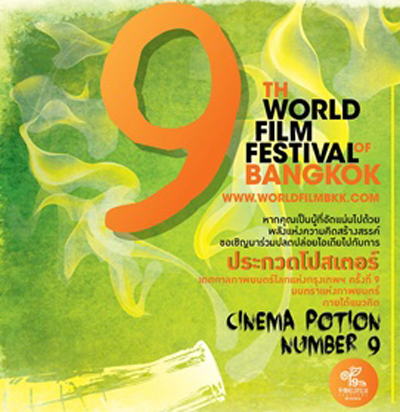 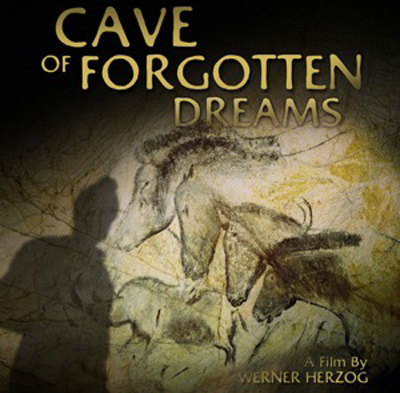 The 9th World Film Festival of Bangkok opened yesterday, and runs until 27th January. (It was originally scheduled for 4th to 13th November last year, though the dates were postponed due to flooding in Bangkok.) Whereas the 6th, 7th, and 8th Festivals were held at Paragon, the 9th will return to the Festival's older venue, Esplanade Cineplex. The 5th Festival (the last Festival at Esplanade) featured several retrospectives and sidebar events, though subsequent Festivals have been less extensive.

The 9th Festival includes Cave Of Forgotten Dreams, Werner Herzog's documentary about primitive art filmed at Chauvet, France, which will be screening in 3D on 23rd and 25th January. Exceptionally, Herzog was granted permission to film inside the Chauvet cave, which contains the earliest paintings ever discovered. The cave walls contain paleolithic images of wild animals painted approximately 32,000 years ago, and the 3D camera captures the undulations of the cave's geology. Surprisingly, some of the paintings are proto-Futurist, such as a bison painted with eight legs to suggest movement. As examples of figurative art, the Chauvet paintings are predated only by the Venus sculpture discovered at Hohle Fels, Germany, which is more than 35,000 years old and is also included in the documentary.