2001 Between Kubrick and Clarke 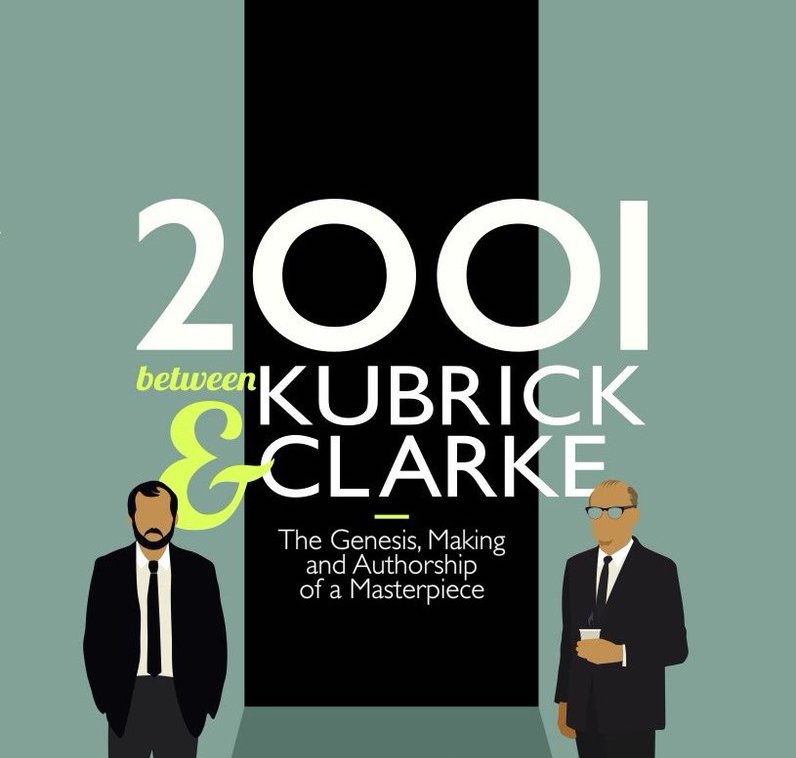 Despite being the latest of at least a dozen books on the subject, 2001 Between Kubrick and Clarke offers a surprisingly original analysis of the making of Stanley Kubrick’s masterpiece and his collaboration with Arthur C. Clarke. It provides “for the first time a complete account of the creative odyssey undertaken by Kubrick and Clarke,” including previously-unseen material from both the Kubrick Archive and, especially, Clarke’s papers at the Smithsonian.

Most accounts of the production of 2001 are largely anecdotal, relying on decades-old recollections, though 2001 Between Kubrick and Clarke takes a reassuringly systematic approach, verifying every fact via contemporaneous press reports and production documents. The book’s most substantial section offers a unique chronology of 2001’s production, meticulously researched and thoroughly detailed. There is also an in-depth examination of the often-overlooked period following Dr Strangelove, when Kubrick was formulating his plans for 2001.