“Why bother with a milkshake when
you could get some battery acid?” 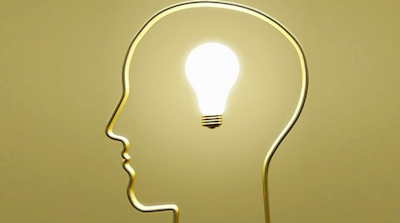 UK police are investigating comedian Jo Brand following a comment she made on the BBC Radio 4 programme Heresy. After reports of milkshake being thrown at Brexit Party leader Nigel Farage, Brand joked: “Why bother with a milkshake when you could get some battery acid?” After sustained laughter from the studio audience, she immediately qualified herself: “I’m not gonna do it. It’s purely a fantasy.”

The programme was broadcast on 11th June, though it was deleted from the iPlayer streaming service last night. Brand’s comment was played on Radio 4’s 6pm news bulletin yesterday, and on this morning’s midnight news. It was also played yesterday on Sky News. Scotland Yard announced that they had “received an allegation of incitement to violence” on 13th June.