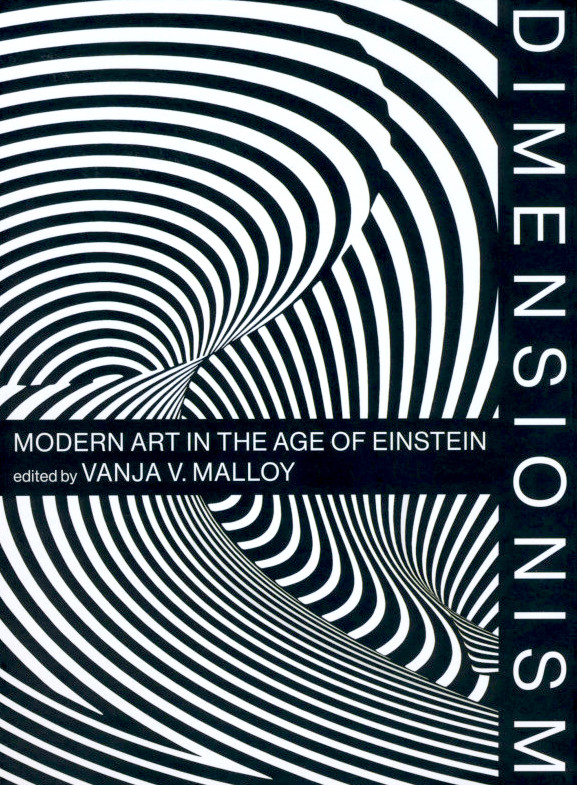 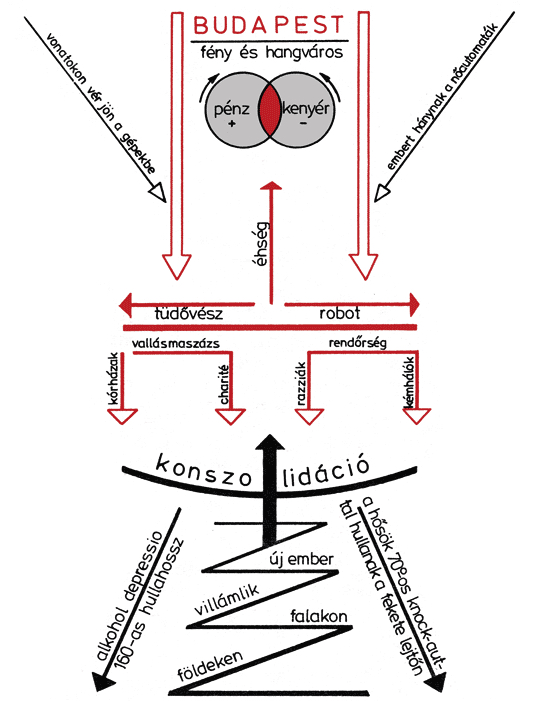 The book also features the first English translation of Sirató’s essay The History of the Dimensionist Manifesto. For good measure, that essay also incorporates a manifesto for another movement, a form of concrete poetry he called Glogoism: “I started out from the verb glogao = speak and called my new “ism” Glogoism. It sounded eccentric enough. Nobody really knew what it meant.”
Categories: book reviews
continued...