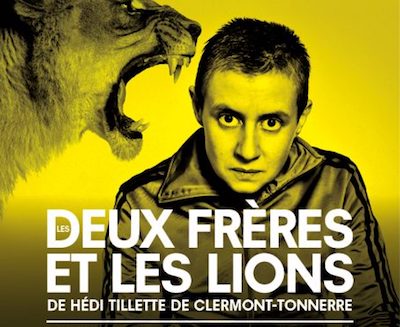 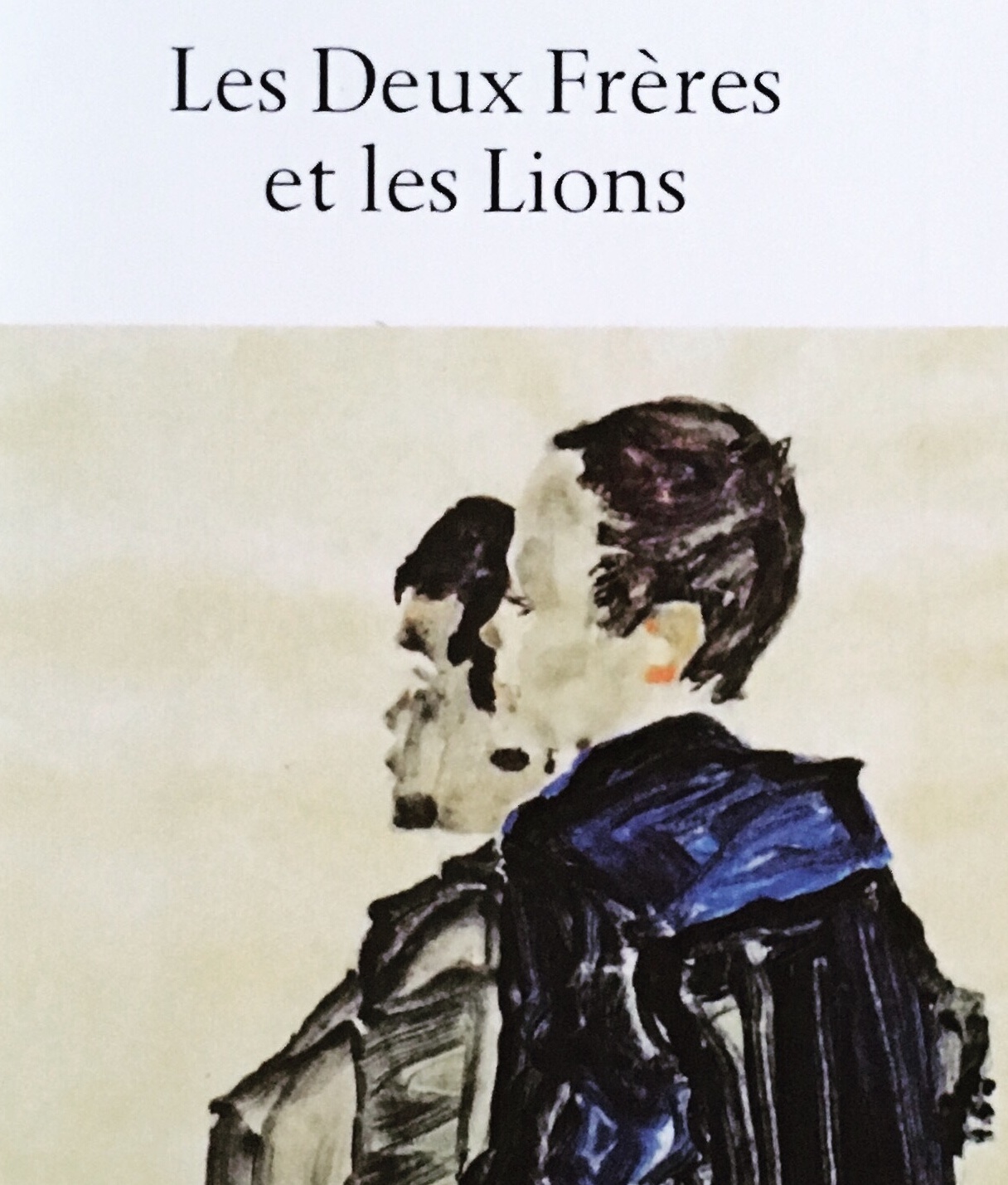 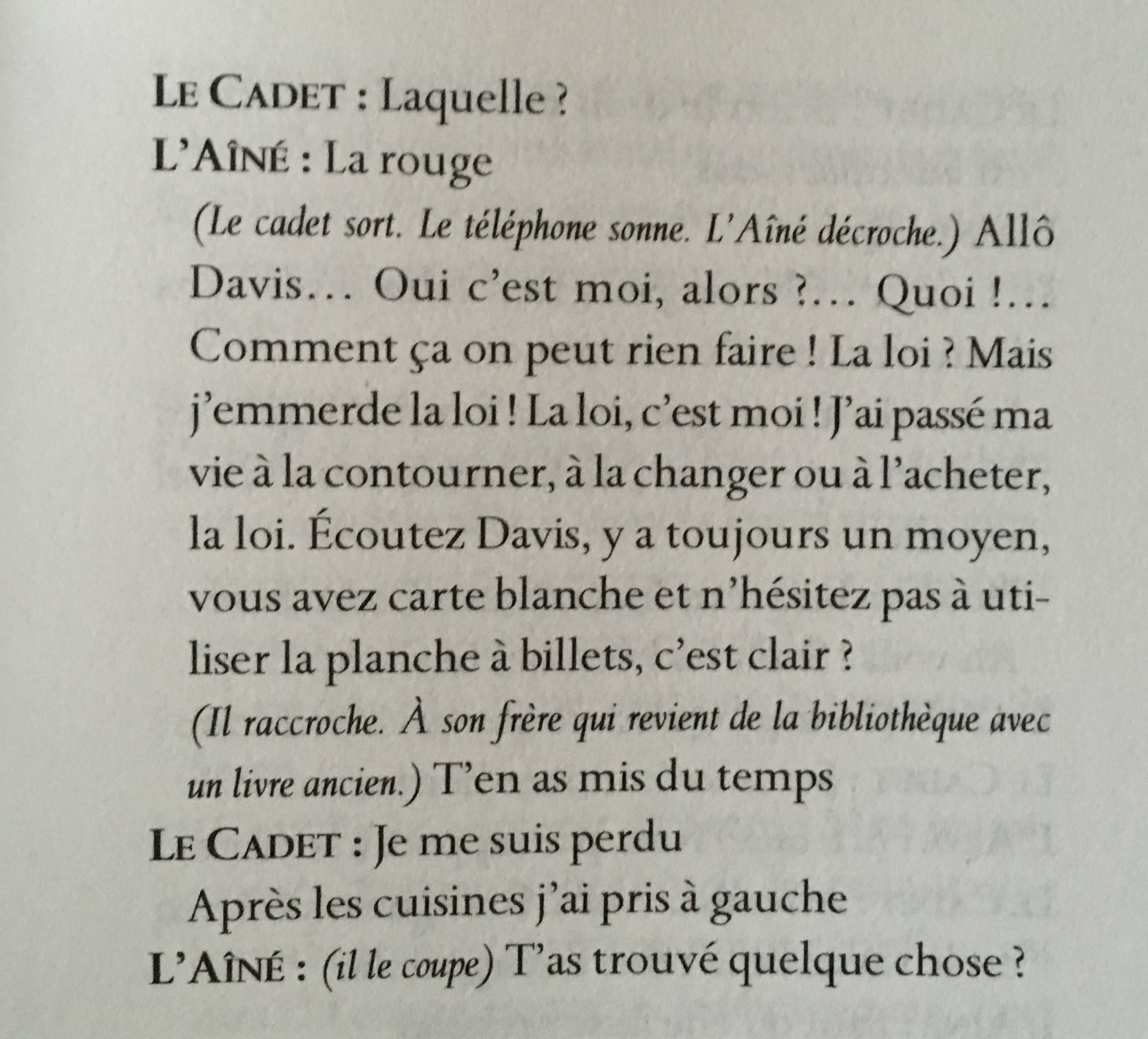 David Barclay is suing a French playwright for libel and invasion of privacy. The court case, which began yesterday, relates to the play Les deux frères et les lions (‘the two brothers and the lions’), written by Hédi Tillette de Clermont-Tonnerre and first performed in 2013. The play is a thinly-veiled satire on the Barclay twins, David and Frederick, owners of The Daily Telegraph newspaper. David Barclay is seeking a ban on any future performances of the play, and on sales of its script, which was published in 2017.

The play is a two-hander, and its unnamed characters are referred to as ‘l’aîné’ (‘elder’) and ‘le cadet’ (‘younger’). The lawsuit cites two specific passages, both spoken by ‘l’aîné’, the character based on David Barclay, the older twin. In the first of the contentious lines, found on page 43 of the published script, he declares himself above the law. In the second controversial passage, on page 48, he complains that his children will suffer due to Norman inheritance laws.
Categories: book reviews, censorship
continued...