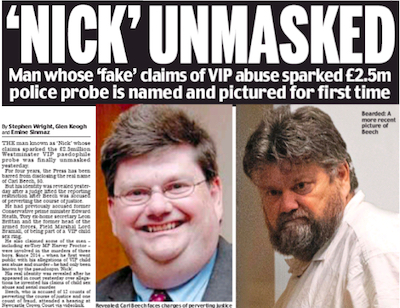 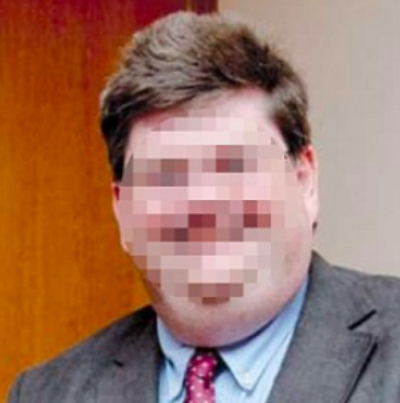 Two years ago, the Daily Mail newspaper was fined £40,000 for not sufficiently disguising the identity of an alleged sexual-assault victim. On 19th September 2015, the Mail had published a pixelated photograph of a man known by the alias Nick, though only the centre of his face was obscured.

The man, whose real name is Carl Beech, has since been charged with perverting the course of justice, after it became clear that his allegations of a political paedophile network were fabricated. Yesterday, Newcastle Crown Court ruled that his identity could be revealed, and on page five today the Mail has published an unpixelated version of his photograph.
Categories: censorship, media
continued...