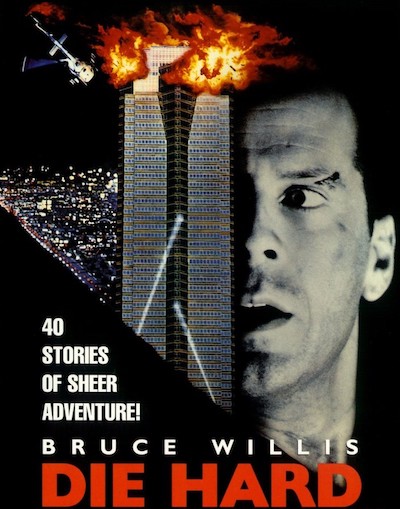 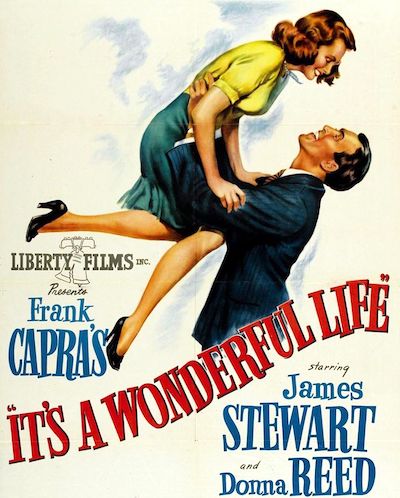 Die Hard has influenced most action movies of the past three decades, to the extent that they're pitched as 'Die Hard on a...' (Speed, for example, is Die Hard on a bus.) It's a Wonderful Life has become a Christmas tradition, though this was because its copyright was not renewed, so it could be shown on television every year royalty-free.
Categories: film screenings, Thailand
continued...