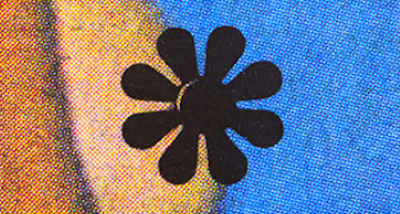 The nudity in the images is self-censored (hence the book's title), to conform to the Thai obscenity law, though the book celebrates this censorship as a creative act in itself. The magazines employed artists to draw symbols and shapes over the models' erogenous zones, and the book crops the photos to focus on these painted and stencilled graphics. (Ironically, some pictures are censored with cigarette packets, which are themselves subject to censorship today.)