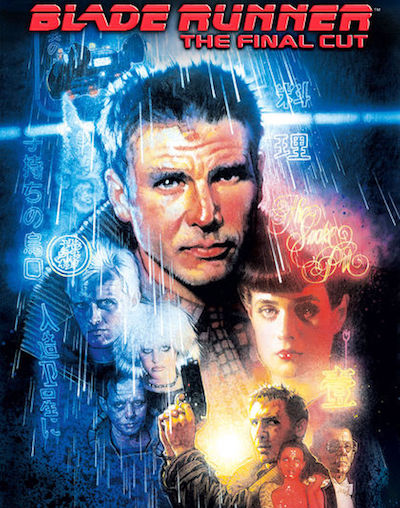 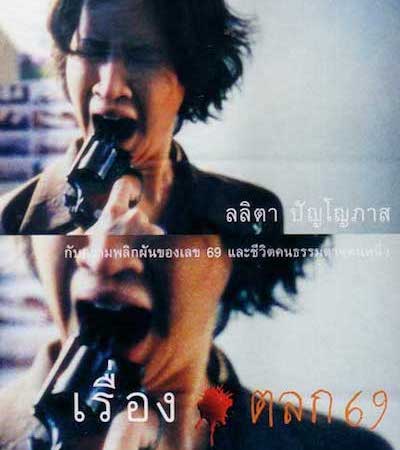 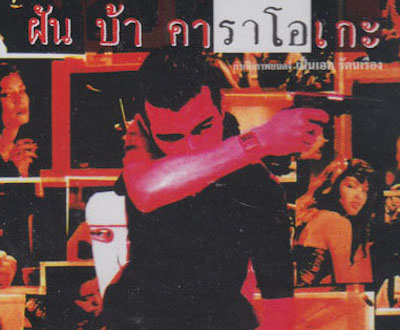 Bangkok Screening Room will be showing Ridley Scott's Blade Runner next month. The film is a masterpiece of neo-noir cinematography, and its production design and special effects are among the greatest in Hollywood history. (Paul M. Sammon's book Future Noir is the definitive production history of the film.)

Blade Runner has been released in various versions: the international release had slightly more violence; the workprint had temporary music tracks; the 'director's cut' removed the voiceover and happy ending, and added a unicorn dream sequence; and the 'final cut' made some digital corrections. Thirty-five years after Blade Runner, Denis Villeneuve's sequel Blade Runner 2049 was released; like the original film, the sequel was critically acclaimed but not commercially successful.