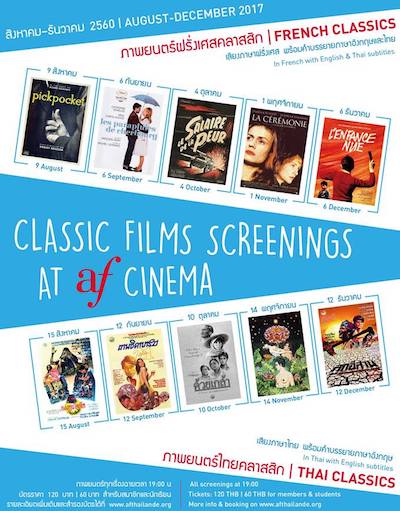 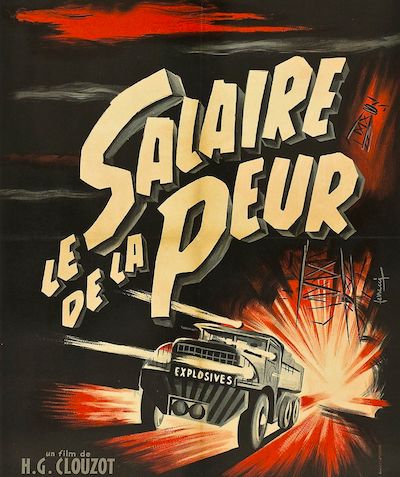 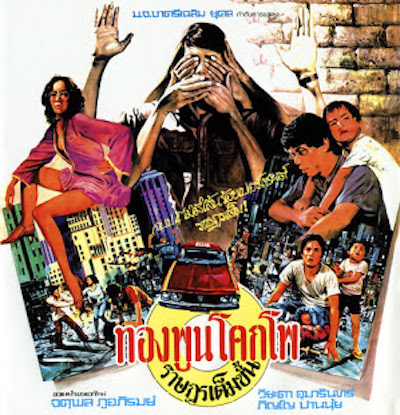 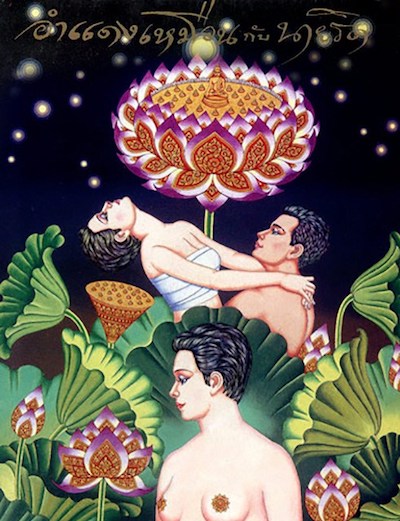 Bangkok's Alliance Francaise will host a season of vintage French and Thai films over the next five months. Of the five French films, the highlight is Henri-Georges Clouzot's suspense classic The Wages Of Fear, which will be shown on 4th October. (Clouzot later directed the thriller Les Diaboliques.)

The season also features five Thai films, including Chatrichalerm Yukol's The Citizen (inspired by Taxi Driver and Bicycle Thieves), screening on 15th August. (After directing social-conscience films such as The Citizen and His Name Is Karn, Chatrichalerm later made the epics Suriyothai and Naresuan.) The period drama Muen & Rid, by Cherd Songsri (director of The Scar) was scheduled for 14th November but will now be shown on 13th November.
Categories: film screenings, Thailand
continued...