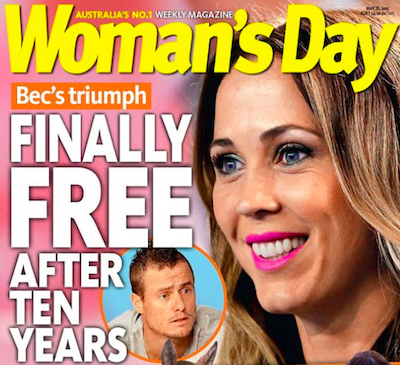 Actress Rebel Wilson has given evidence at the Supreme Court of Victoria in Australia, after she sued the publisher of Woman's Day magazine for defamation. In its 25th May 2015 issue (published on 18th May 2015), Woman's Day revealed Wilson's real name, and claimed that she had lied about her age.

The magazine quoted a high school classmate's description of Wilson: "Her name is – or was – Melanie Elizabeth Bownds, and she's 36 – she was born in 1979 and we left school in 1997." The article also included photographs of Wilson from her high school yearbook.

Wilson launched her lawsuit on 16th May last year, and the article was deleted from the Woman's Day website on the same day. In the magazine's print edition, the article was headlined "Just who is the REAL Rebel?"