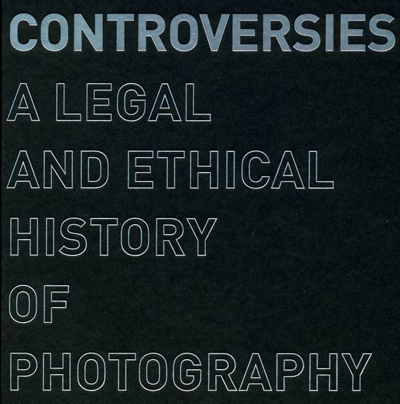 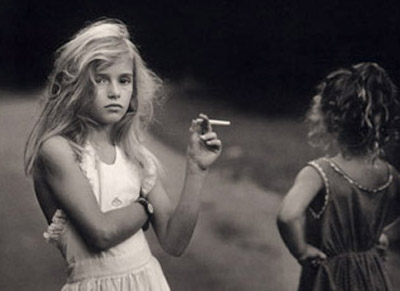 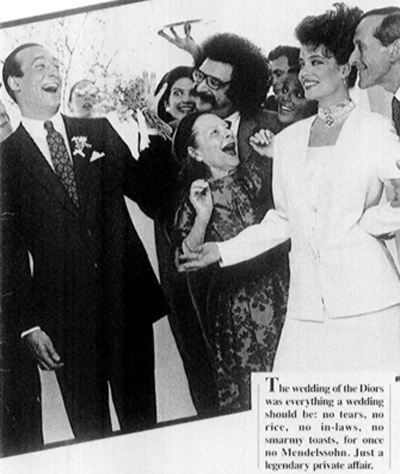 Controversies: A Legal & Ethical History Of Photography is an English translation of Controverses by Daniel Girardin and Christian Pirker. Controverses was originally published in Switzerland in 2008.

In his essay Beyond Appearances, Pirker discusses "the photographs that you will not see in this book." Sally Mann "refuses to exhibit or reproduce" her portrait of her daughter, Candy Cigarette (1989). Thomas Condon was convicted of "disturbing the peace of the dead" in 2001 after photographing corpses in a Cincinnati morgue, and his photographs cannot be published. Finally, Jackie Onassis won an injunction against a Dior advertisement photographed by Richard Avedon (1983) featuring her lookalike; "This ruling still remains in force", according to Pirker, though the photo was reprinted in Contested Culture (2000; by Jane M Gaines).

Unsurprisingly, there are three photographs from the Swiss edition of Controverses that are not present in the English version. Graham Ovenden was convicted of indecent assault in 2013, and his nude photograph of Maude Hewes (1984) was removed. [It was included in the Channel 4 documentary For The Sake Of The Children (28th August 1997) and in issue sixteen of Gauntlet magazine (1998).] The nude portrait of Brooke Shields by Garry Gross (1975) was also omitted, as it was deemed illegal by UK police following the Pop Life exhibition. Irena Ionesco's full-frontal portrait of her daughter (1970) has been replaced by a topless portrait of her (1978).
Categories: art exhibitions, book reviews, censorship
continued...