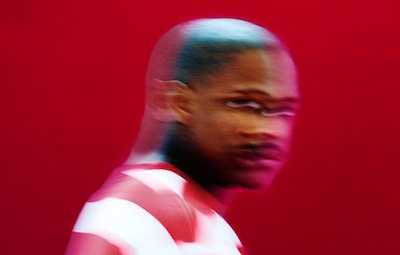 Still Brazy, the latest album by rapper YG, has been censored by its distributor, Def Jam. The tracks FDT (Fuck Donald Trump, featuring Nipsey Hussle) and Blacks & Browns (featuring Sad Boy) both contained lyrics suggesting that Donald Trump could (or should) be shot, and those lines were removed before the album was released.

There were two deletions from FDT: YG's line "Surprised El Chapo ain't tried to snipe you" and Nipsey Hussle's "you gone prolly get smoked" were removed. One of Sad Boy's lines from Blacks & Browns was replaced by white noise, to highlight the censorship.

The uncensored version of FDT was released online in April, in advance of the album. According to YG, the Secret Service then contacted Def Jam's parent company, Universal, requesting a copy of the album's lyrics. YG says that the references to shooting Trump were removed by the record company at the request of the Secret Service.

The record company has not commented on the issue, and by definition the Secret Service is also unlikely to make any public comment. Thus, there is no way to verify YG's version of events. The album was certainly censored prior to its release, though YG's explanation about the Secret Service seems exaggerated.

The case recalls that of Cop Killer (1991), the track removed from Ice T's album Body Count. There was a similar controversy over NWA's track Fuck Tha Police (1988), though the song was not withdrawn. The only album to be declared illegal in America was The 2 Live Crew's As Nasty As They Wanna Be (1989), which was convicted of obscenity in Florida.