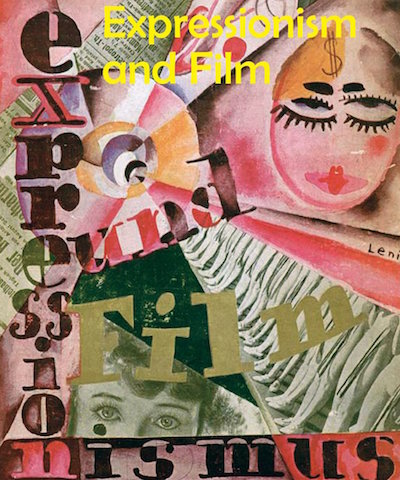 Rudolf Kurtz wrote Expressionismus & Film in 1926, and it was published in German. It was written at the height of Expressionism's influence, long before other studies of Weimar cinema such as From Caligari To Hitler (Siegfried Kracauer).

After ninety years, this seminal text is now available in English as Expressionism & Film. The new edition, translated by Brenda Benthien, also includes a long essay on the book's impact by editors Christian Kiening and Ulrich Johannes Beil (which first appeared in a 2007 German reprint).