The Art Of The Pastel 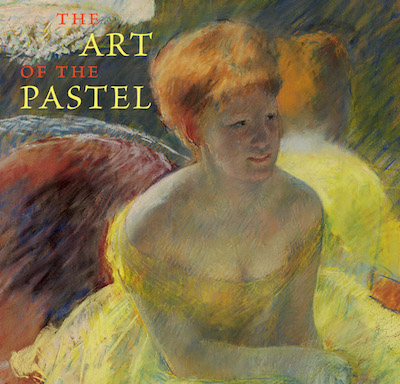 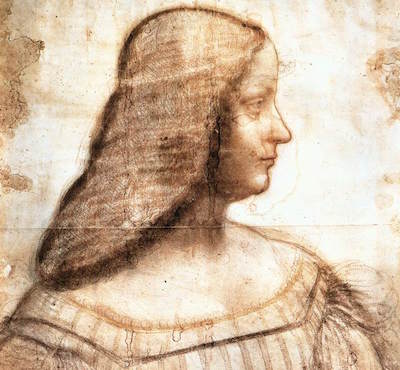 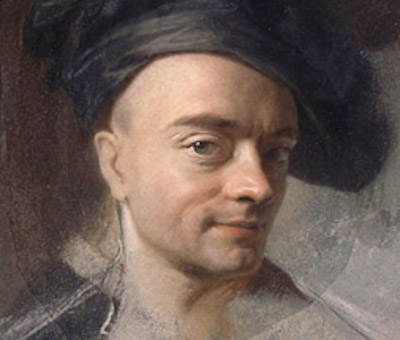 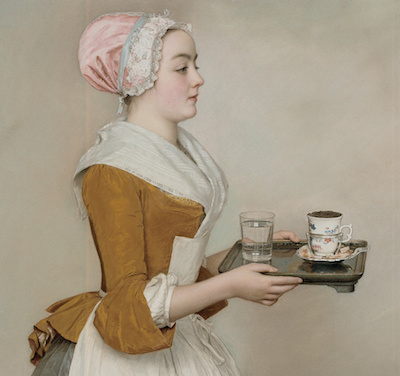 The Art Of The Pastel, by Thea Burns and Philippe Saunier, is "the only comprehensive history of this most appealing medium." It was originally published in French as L'Art Du Pastel, edited by Emmanuelle Gaillard; the English edition was edited by Nicole Lanctot.

The book begins with Renaissance drawings in chalk, including Leonardo's portrait of Isabella d'Este, "the only extant drawing incorporating red, black, and yellow chalks traditionally attributed to him". In the seventeenth century, pastel emerged as an art form in its own right, though it "oscillated conceptually between drawing and painting".

Pastel's heyday came in eighteenth-century France: "The eighteenth century is rightly regarded as pastel's golden age, and the French artist Maurice Quentin de La Tour in particular is considered one of the most talented pastel masters of all time." La Tour dominated French portraiture of the period, though Jean-Etienne Liotard's works in pastel are equally outstanding. Liotard is also interesting for his Turkish affectations: he wore a full beard and styled himself as "le Peintre Turc".

The authors also discuss pastel's revival in the nineteenth century, and its use by Impressionists and Symbolists. This is a stunning book, with over 300 lavishly reproduced colour illustrations, many of which are full-page. The definitive history of pastel as an artistic medium, it also has an extensive bibliography.