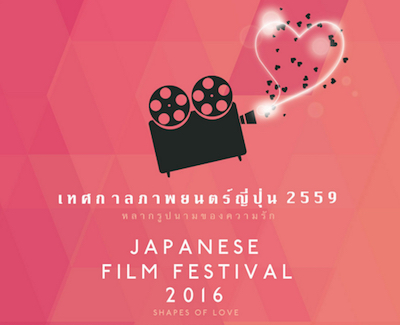 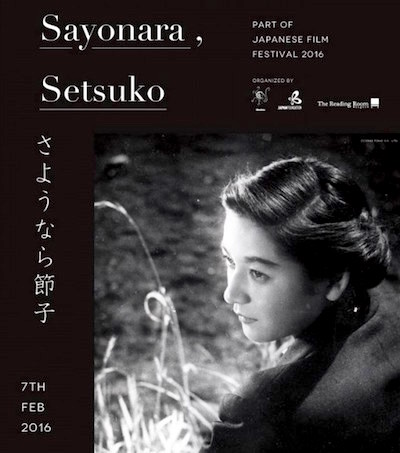 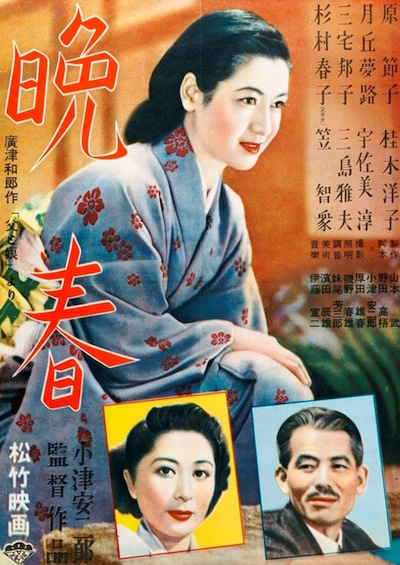 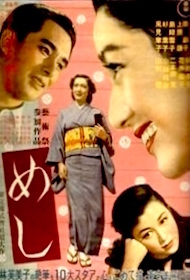 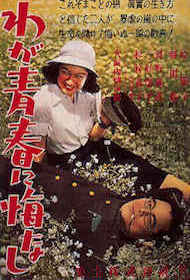 As a tribute to the veteran Japanese actress Setsuko Hara, who died last year, the Japanese Film Festival 2016 has organised a triple-bill of some of her most acclaimed performances. The films will be screened in 16mm at The Reading Room in Bangkok on 7th February.

In his obiturary of Setsuko for Sight & Sound magazine, Alexander Jacoby writes: "Shortly after the death in 1963 of her frequent collaborator, director Ozu Yasujiro, Hara Setsuko announced her retirement from cinema. She was only in her early 40s, and for half a century was to live as a recluse in Kamakura... in retirement she earned comparisons with Greta Garbo, declining interviews and refusing to discuss her work in the film industry."
Categories: film screenings, Thailand
continued...