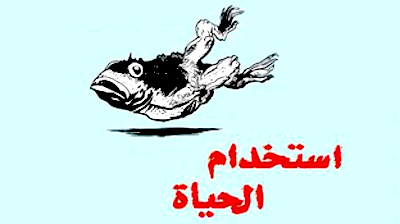 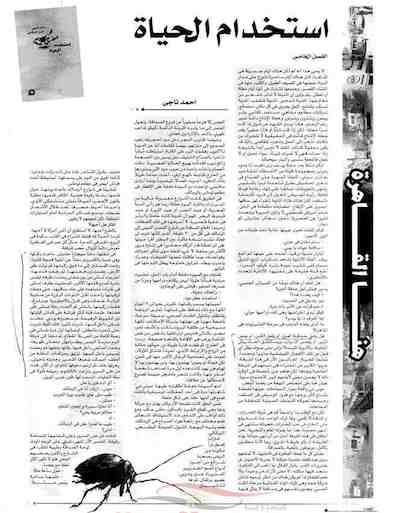 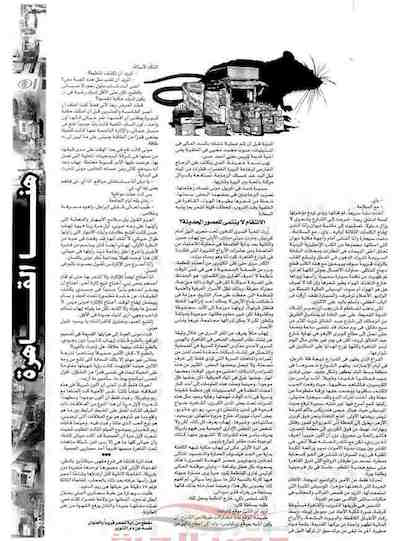 Egyptian author Ahmed Naji has been sentenced to two years in jail on a charge of public indecency, after an excerpt from his novel Istakhdem al-Haya (استخدام الحياة) was published in the state-owned literary magazine Akhbar al-Adab. The magazine's editor, Tarek al-Taher, was fined 10,000 Egyptian pounds (equivalent to over 1,000 US dollars).

The author and editor were charged in August 2014 after one of the magazine's readers complained to police that the extract (chapter five of the novel) was immoral. The charges were dropped last month, though that acquittal has now been reversed following an appeal by the prosecution.

In 2009, Magdy El Shafee's graphic novel Metro was banned under the same Egyptian law. It was published in America (translated by Chip Rossetti) in June 2012, and an Arabic edition was finally published in Egypt two months later.