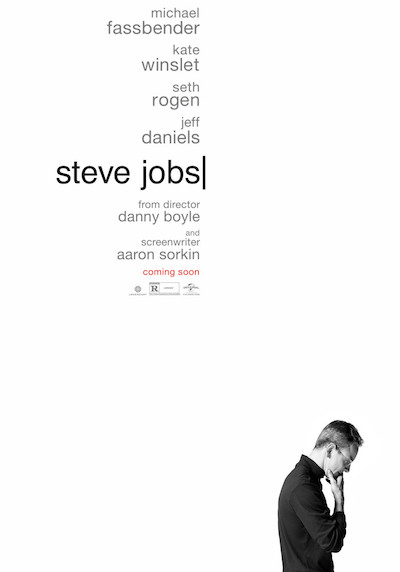 Aaron Sorkin's script is smart and funny, with more laughs than some comedies. The structure - compressing so many events into the moments before three product launches - is artificial but dramatic. As Michael Fassbender (playing Jobs) says in the film, "It's like five minutes before every launch everyone goes to a bar, gets drunk and tells me what they really think."
Categories: film reviews
continued...