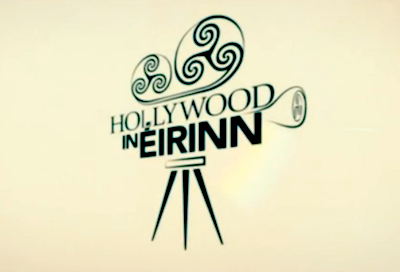 In an episode of Hollywood In Eirinn, broadcast by the Irish TV station TG4 on 1st January, Denis Conway interviewed people in Waterford, Ireland, who were involved in the production of Stanley Kubrick's film Barry Lyndon. The programme was produced and directed by Darina Clancy.

The documentary includes plenty of previously unseen photographs of Kubrick on location during the making of Barry Lyndon. Most of the programme's interviewees played minor roles in the production of Barry Lyndon, though musician Paddy Maloney of The Chieftains tells an interesting anecdote about visiting Kubrick's house and selling him the rights to twenty-five minutes of music.