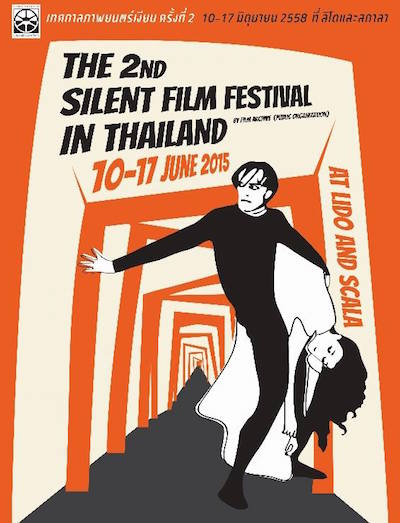 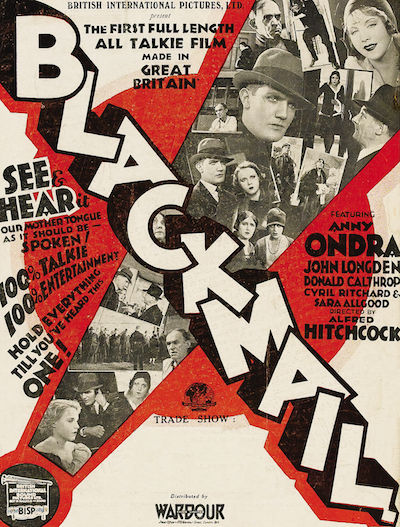 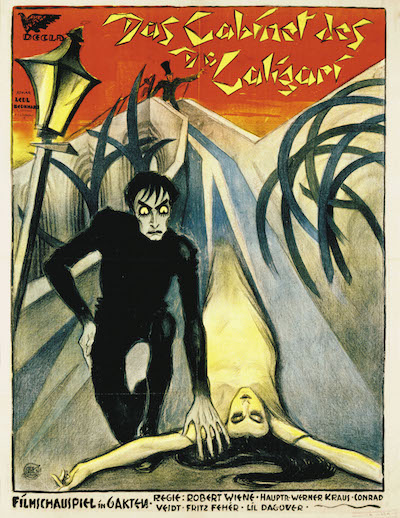 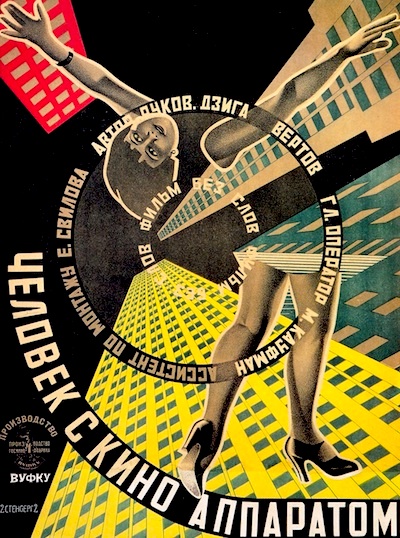 Last year's event included several films by Alfred Hitchcock, and his first sound film, Blackmail, will be screened this year (on 12th and 14th June). Blackmail was intended as a silent film, though during production Hitchcock was given the opportunity to add spoken dialogue. Because of actress Anny Ondra's Czech accent, her dialogue was spoken by Joan Barry while Ondra mouthed the words, a situation that was later parodied in Singin' In The Rain.

The Cabinet Of Dr Caligari, directed by Robert Weine, was the first German Expressionist film, and one of the earliest examples of avant-garde cinema. Caligari's painted scenery and stylised performances create a distorted and appropriately hallucinatory atmosphere. Dziga Vertov's equally experimental Man With A Movie Camera is a 'city symphony' documentary about everyday life in Moscow, using techniques such as split-screen, double-exposure, trick editing, stop-motion, and freeze-frames to constantly remind the audience of the camera's presence.
Categories: Alfred Hitchcock, film screenings, Thailand
continued...