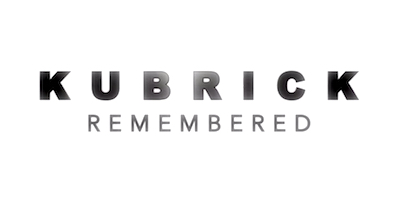 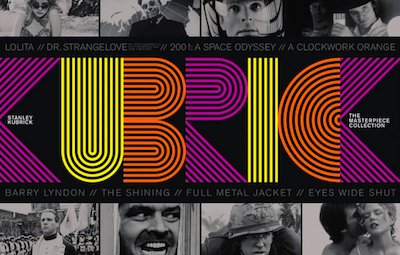 Kubrick Remembered, directed by Gary Khammar, is a major new feature-length documentary about the life and work of Stanley Kubrick. Like the more comprehensive Stanley Kubrick: A Life In Pictures (2001), it was made with co-operation from the Kubrick estate, and it includes interviews with members of Kubrick's family and the personal assistants who worked for him. It also features material from the Kubrick Archive.

[After the 1999 Stanley Kubrick Collection, the mono soundtracks of A Clockwork Orange, Barry Lyndon, The Shining, and Full Metal Jacket were replaced by 5.1 mixes; Dr Strangelove's alternating aspect ratio was fixed to 1.66:1; Barry Lyndon was cropped from 1.66:1 to 1.78:1; and The Shining, Full Metal Jacket, and Eyes Wide Shut were cropped from Academy to widescreen format. Unfortunately, these changes persist in the new Masterpiece Collection.]
Categories: film reviews, Stanley Kubrick, video reviews
continued...