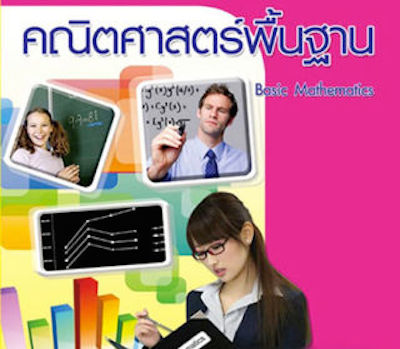 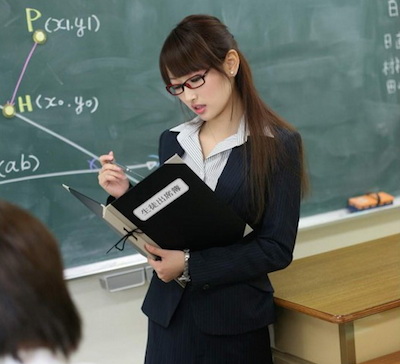 The photo was edited for the textbook cover: the Japanese text on Aoki's binder was replaced with the word "Mathematics", and the original classroom background was replaced with mathematical charts. The Vocational Education Commission, which distributed 3,000 copies of the book, admitted that the cover illustrations were randomly chosen from an internet image search, with an apparent disregard for copyright and suitability.