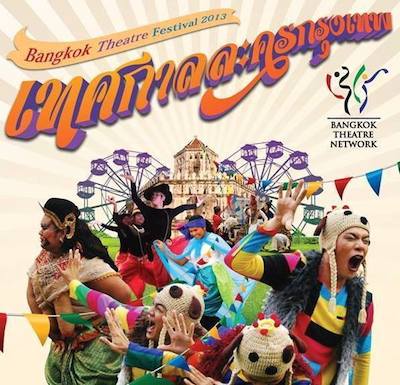 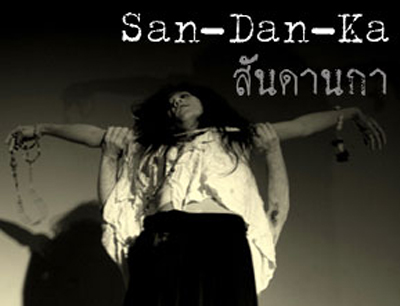 The Bangkok Theatre Festival 2013 opened on 2nd November, and will close on 17th November. The Festival includes a revival of San-Dan-Ka, at BACC on 13th and 14th November. San-Dan-Ka, a butoh dance performance inspired by the controversial paintings of Anupong Chantorn, was first performed in 2009, at the Democrazy Theatre Studio in Bangkok.

Anupong's paintings depict monks with beaks, as if they were scavenging crows. One of his works caused controversy when it was shown as part of the 53rd National Exhibition in 2007, and he exhibited a similar piece at the 2nd Bangkok Triennale in 2009. His 2010 solo exhibition Hope In The Dark was even more provocative, with portraits of nude monks painted on saffron robes.
Categories: Thailand
continued...