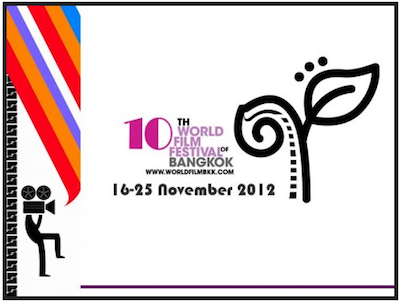 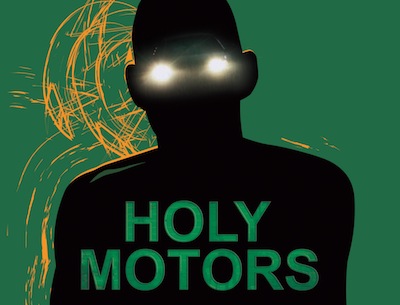 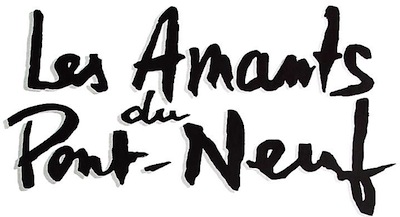 The 10th World Film Festival of Bangkok will open on 16th November with a screening of Apichatpong Weerasethakul's new film, Mekong Hotel. This semi-documentary is set on the Thai/Laos border, like Apichatpong's recent Primitive films. It will be screened again on 21st November.

Leos Carax's eccentric new film, Holy Motors, will also be shown (on 17th November including a Q&A with Carax, and then on 22nd November), alongside his classic romantic drama Les Amants Du Pont-Neuf (on 19th and 22nd November). Holy Motors is full of references to French cinema history, including Etienne-Jules Marey's Chronophotographie and Edith Scob once again wearing the mask from Eyes Without A Face.