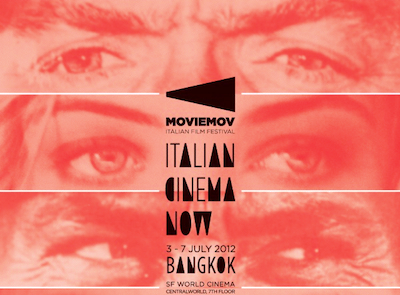 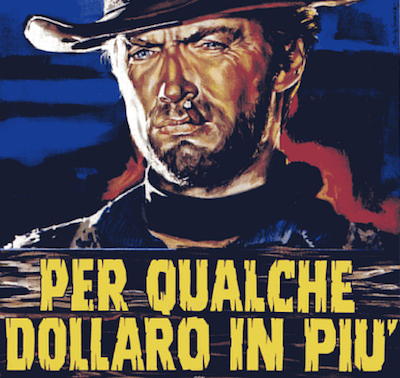 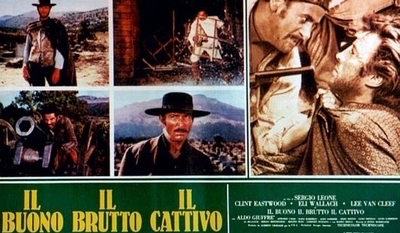 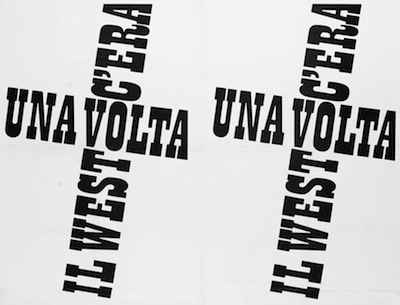 The Italian Film Festival opens next month at SF World (CentralWorld, Bangkok). Last year's Festival featured a Mario Monicelli tribute; this year's event includes a retrospective of Sergio Leone's classic 'spaghetti westerns', which will be screened in their Italian-language versions. The Festival runs from 3rd-7th July, and screenings are free.

A Fistful Of Dollars, the film that launched the spaghetti western sub-genre, will be screened on 4th July, followed by its sequel, A Few Dollars More. The last and greatest film in the trilogy, The Good, The Bad, & The Ugly (shown previously at Lido's Festival Of Classic Movies), will be screened on 7th July, in 35mm. The epic Once Upon A Time In The West will be shown on 5th July, also in 35mm.

A Fistful Of Dollars may not have the epic scope of The Good, The Bad, & The Ugly, though it contains some of the most famous sequences in Italian cinema. Clint Eastwood's tense opening confrontation ("Get three coffins ready..."), and his climactic duel ("Aim for the heart, Ramon...") have both become iconic. The film was an unofficial remake of Akira Kurosawa's Yojimbo, and would later inspire Takashi Miike's Sukiyaki Western Django. Leone was also influenced by the classical Hollywood westerns, notably Shane, that his film subverts.
Categories: film screenings, Thailand
continued...