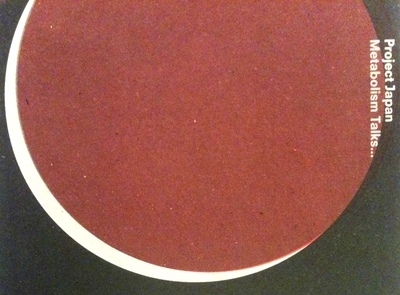 Kurokawa's most famous building, the Nakagin Kapuseru Tawa in Tokyo, was intended as a utopian reconfiguration of urban housing. The structure, an icon of Metabolism, is comprised of movable, connectable, and replaceable capsule apartments. It epitomises Metabolism's focus on expandability, flexibility, and adaptability. Today, like Metabolism itself, the building is largely forgotten.

Project Japan is, therefore, most valuable as a comprehensive record of this under-valued movement. The book reproduces the movement's posters, blueprints, and other rare documents, including the Metabolism 1960 manifesto. Only a handful of copies of the manifesto survive, and it had never previously been reprinted.