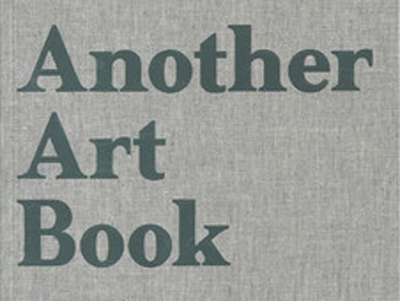 Another Art Book is a portfolio of artworks commissioned by Another Magazine over the past decade. (The title is similar to Stefan Sagmeister's Another Self-Indulgent Design Monograph.)

Highlights include Ucnt (an irreverent anagram by Jake and Dinos Chapman) and Urine Shroud (a Rorschach blot by Tim Noble and Sue Webster, punning on the Turin Shroud and influenced by Andres Serrano's Piss Christ). The centrepiece, however, is The Stations Of The Cross, David Bailey's glossy photographs of Damien Hirst's passion-of-Christ tableaux, featuring skulls, a cow's head, and lots of blood.
Categories: book reviews, media
continued...