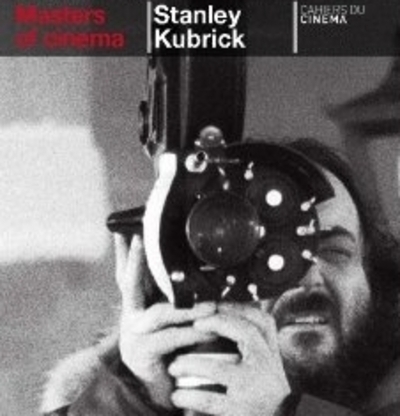 Unfortunately, the book is inadequate as an introduction to Kubrick's films, and is too superficial for anyone with prior knowledge of the director's work. Kubrick's five years as a photojournalist are summarised in a single paragraph, while trivial details (a wine bottle in Lolita; numerology in The Shining) are given un-necessary prominence. Krohn's analysis - mostly Freudian - is limited, and, even ten years after Eyes Wide Shut's release, Krohn refuses to engage with it, concluding simply that "its mystery remains".

Most of the book's illustrations are overly familiar publicity stills; the cover and frontispiece images are awful. Considering that the book is barely 100 pages long, it has too many full-page photos, and its half-page profile of Peter Sellers is both incongruous and superfluous. The short bibliography omits some significant texts. Paul Duncan's book Stanley Kubrick, published by Taschen, is a far superior concise introduction to the director's career.
Categories: book reviews, Stanley Kubrick
continued...