The History Of Italian Cinema 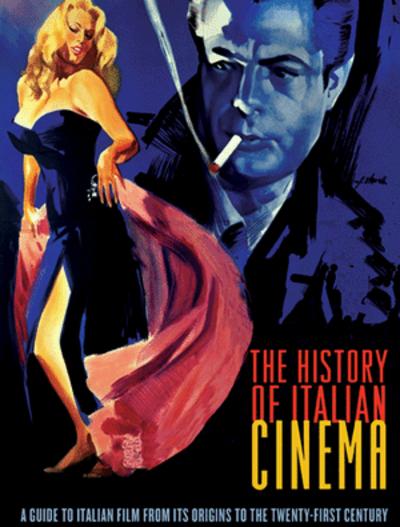 The History Of Italian Cinema: A Guide To Italian Film From Its Origins To The 21st Century is an English translation of Gian Piero Brunetta's Guida Alla Storia Del Cinema Italiano 1905-2003; the Italian edition was published in 2003, and the English version includes a new afterword written in 2007. Brunetta has written extensively on the history of Italian cinema; his magnum opus is the four-volume Storia Del Cinema Italiano, though this is not (yet) available in an English translation.