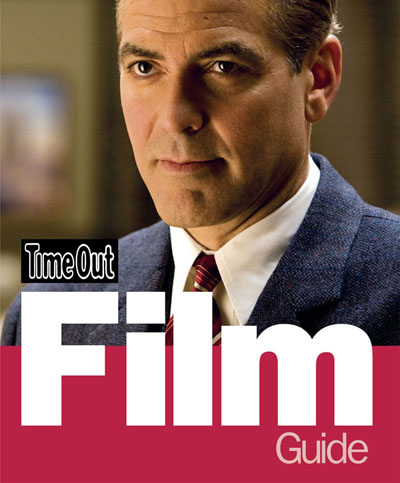 The nineteenth edition of the Time Out Film Guide has been published, with 350 new entries and reviews of thirty-eight films (including Uncle Boonmee) which were screened at Cannes this year. Of course, the Internet Movie DataBase contains many more entries, though Time Out is written and compiled by professional critics (and edited by John Pym). Mindful of the rise of online film criticism, this edition includes a persuasive essay defending printed reference books.

There are several appendices (a useful list of 100 film websites; a comprehensive index of directors; and a list of alternative titles, which strangely only includes European languages), and 19,000 capsule reviews. This year's new entries include: The Ghost Writer ("cold and lean"), Kick-Ass ("hyperfictional ultraviolence"), Shutter Island ("pure operatic delirium"), Bruno ("both repulsive and compelling"), Avatar ("beautifully designed" but "dire script"), The September Issue ("reveals a business in which looks can kill"), Drag Me To Hell ("gross-out fright movie"), and Ponyo ("vibrant, surreal and enchanting").

Time Out is the best of the annual film guides, and I buy it every year. (I reviewed the eighteenth edition earlier this year.) But I'll also hold on to my copy of the out-of-print Halliwell's Film Guide 2008.
Categories: book reviews, media
continued...