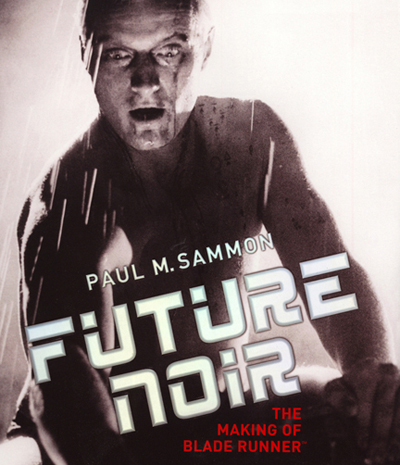 Future Noir: The Making Of Blade Runner, by Paul M Sammon, has been updated to include details of The Final Cut, an additional version of the film Blade Runner released in 2007. The second edition of Sammon's book contains a 100-page chapter on the production of The Final Cut, listings of the various Blade Runner DVD releases, and an extensive interview with actor Harrison Ford.

Much of Sammon's primary research for the new edition was published by Empire magazine in August 2007. Sammon has been writing about Blade Runner ever since its production began: his on-set report was published by Omni in May 1982, his making-of article appeared in Cinefantastique in July 1982, and he compared the various versions of the film for Video Watchdog in November 1993.
Categories: book reviews
continued...