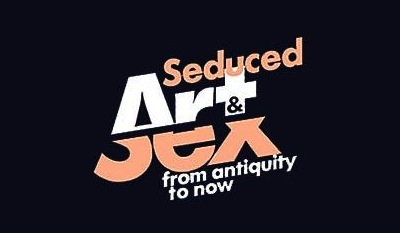 Seduced: Art & Sex From Antiquity To Now, an exhibition at the Barbican in London (from 12th October 2007 until 27th January 2008), presents an historical survey of sex as represented in various artistic media from Classical sculpture to contemporary photography.

Goldin's work, a slide-show of naturalistic images, is the only exhibit to carry an individual 'explicit content' warning, although the Kinsey slideshow is far more graphic; the Goldin warning may be a precautionary reaction to the fuss over her recent Baltic exhibition. There are very few notable omissions, though Warhol would have been better represented by Blue Movie, and Carolee Schneemann's film Fuses should have been included, as should Andres Serrano's History Of Sex photographs.
Categories: art exhibitions, censorship
continued...