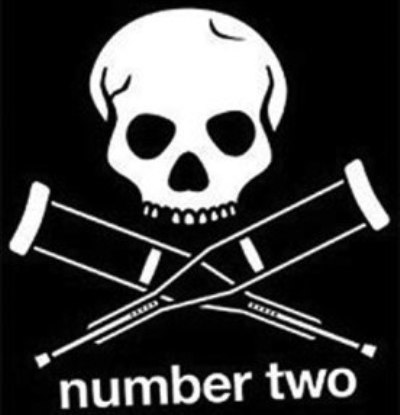 I had seen neither the Jackass MTV series nor the original Jackass film, so I had little idea of what to expect from this sequel. Basically, it's a group of raucous men daring each other to perform a variety of risky stunts, directed by Jeff Tremaine.

What surprised me was how scatological many of these activities were - bodily fluids (both human and animal) were required (and ingested) for several stunts. The version I saw was the unrated DVD, and I don't know how much of this material was missing from the theatrical version.

The team are so over-enthusiastic that it's difficult to laugh at them too much, though it is genuinely fascinating in a disgusting kind of way, if only to wonder at how they cleaned up and recuperated afterwards. Also, there's a cameo by director John Waters, whose film Pink Flamingos rivals Jackass II for sheer abjection.
Categories: film reviews
continued...