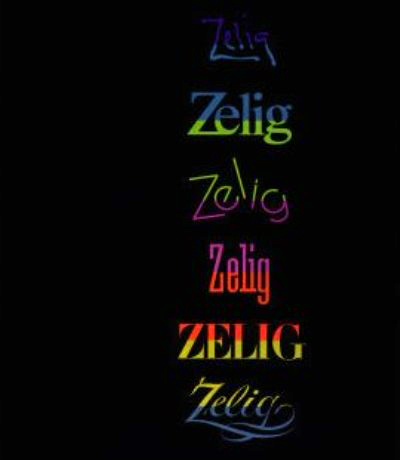 Woody Allen's Zelig is one of his most technically accomplished films. It's structured as a 'mockumentary', purporting to examine the case of Leonard Zelig, whose personality disorder is so severe that he automatically assumes the physical characteristics of those around him in order to fit in. This provides opportunities for commentary on individualism, social acceptance, and self-expression.

Allen recreates 1930s film footage with impressive accuracy. His 'documentary' clips are convincingly grainy, scratched, and age-worn. The costumes and acting styles are also authentic-looking, making this one of the most successful fake documentary attempts since the March Of Time sequence in Citizen Kane. Only occasionally was real period footage utilised, for example when Zelig is inserted into the background during an Adolf Hitler speech; this technique predates Forrest Gump.

Zelig is, above all, a great comedy. The advanced college course, the disagreement with Freud, and the $600 Hebrew lessons are all classic Allen jokes.
Categories: film reviews
continued...